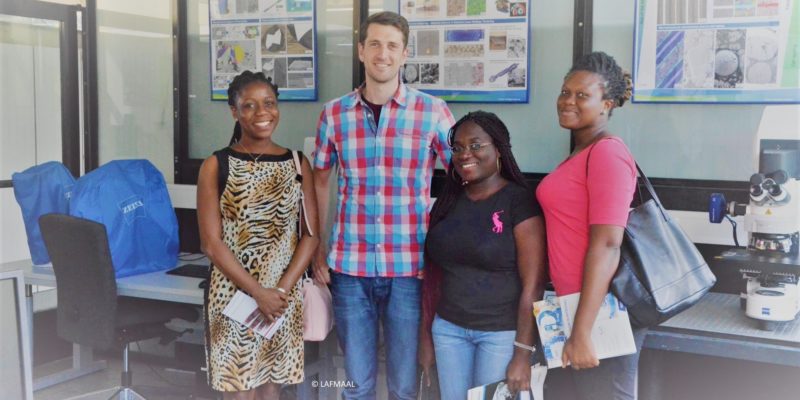 “Among the world’s researchers, only 2.4% are African scientists, of which barely 30% are women.” Today, there are simply not enough women scientists in Africa, with strong disparities between countries.
The LAFMAAL Foundation is a non-profit foundation of excellence for talented young women scientists from African countries who are pursuing PhDs in STEM-related subjects (Natural Sciences, Technology, Engineering and Mathematics). The foundation was founded in 2018 in Yamoussoukro, West Africa.
Interview with Dr. Mariam MUWANGA (Project Leader LAFMAAL Academics) and Dr. Michel A. ALIMAN (President and founder of the LAFMAAL foundation).

BM : Hello Dr. Mariam MUWANGA, hello Dr. Michel A. ALIMAN and thank you both for this interview.
Thank you for having us.

BM : When was the LAFMAAL initiative born ? What are the motivations?
Dr. Muwanga : The LAFMAAL initiative was born from a vision revealed to the President Founder of LAFMAAL two and half decades ago, in 1996. The work of the foundation began in 2018 when three STEM female scientists from Africa were admitted into the LAFMAAL academics programme. The foundation is committed to creating equal opportunities in higher education and research in STEM-areas for young female scientists across Africa.

BM : Why did you choose Côte d’Ivoire as the headquarters of your foundation?
Dr. Aliman : The vision was born in Côte d’Ivoire, when my mother reminded me that I was the sole heir of a piece of land and an island in the Bandama region in Côte d’Ivoire.

BM : Are there any subjects in which African women scientists are particularly outstanding?
Dr. Aliman : In the field of chemistry and agricultural science for example, more and more excellent women are involved in research. It is slowly becoming apparent that women are making very valuable contributions in those fields. For example, last week on the national television in Côte d’Ivoire, two out of three awards for the best research presenters went to women; one of the female scientists is in the coaching group of Dr. Muwanga.

BM : What is the scope of the promotion of women scientists in STEM subjects in Africa?
Dr. Muwanga : Even though we cannot speak for all other initiatives in Africa, our experience shows that there is a lot that needs to be done by government and policy makers to support and promote young female scientists in higher education.
Dr. Aliman : Exactly, and unfortunately that is going to last a while; that shows for now that one cannot only count on state institutions. That’s where the work of foundations like LAFMAAL and private initiatives becomes particularly important.

BM : In terms of “South-South” BtoB relations, to what extent are you willing to approach a partnership with another company?
Dr. Muwanga : We are generally open to working with different companies if their goals and vision align with those of the LAFMAAL foundation. For example, we work with African and German companies. In case of any interest we can be contacted via our homepage: www.lafmaal.com.

BM : What recommendation(s) would you give to African decision-makers to ensure that STEM subjects are given more value in the African education system ?
Dr. Muwanga : Generally, I think STEM subjects are considered important and valuable in the education systems of many African countries. However, the promotion of these subjects has to be matched by material investments such as provision of new, modern infrastructure and technology for research. Secondly, there has to be promotion of equal opportunities for women in STEM education. Their participation in STEM fields is low mainly due to lack of resources, proper material and moral support in the education system.
Dr. Aliman : I would also recommend the decision-makers to ensure that the framework conditions for an optimal cooperation between universities and companies are existent; that will make an important contribution to the promotion of female scientists.

BM : Finally, who is the African woman scientist who inspires you the most?
Dr. Muwanga : Dr. Wangari Maathai from Kenya. She is a Nobel Prize winner, social, environmental and political activist. Her commitment to environmental conservation through her NGO The Green Belt Movement as well as her promotion of women’s rights has left positive marks not just in Kenya but also the rest of Africa.

BM : THANK YOU for this interview!
The pleasure is ours. 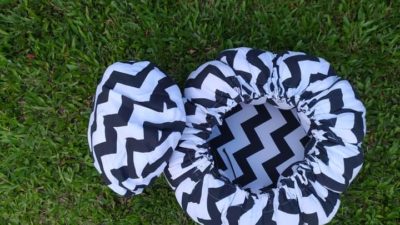 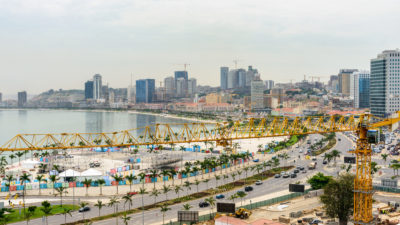 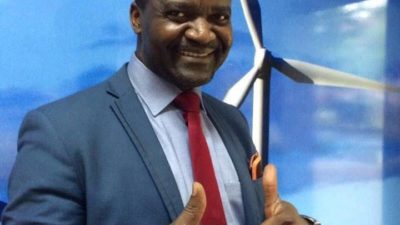